Hi all Parents and Juniors,

Girls player of the month goes to Tamika Hodge section 4 who will receive her award this weekend at home. Tamika has shown great sportsmanship and court etiquette by introducing herself in a friendly manner to opposition teams. She has also been very supportive of her team mates whether they are winning or losing on the court.

Boys player of the month goes to Curtis Youla section 7, he received his award last weekend at home. Curtis has shown constant improvement over the 1st month due to his effort and commitment. Note when I showed up on Saturday he was still hitting with his brother and Dad after competition that morning had been completed and everybody else had left the courts.

We hope to do social posts on our Facebook page of both players receiving their awards after this weeks play with some commentary as above. If you have not seen our Facebook page please look us up and follow us as there are constant posts based on events and happenings at the club. 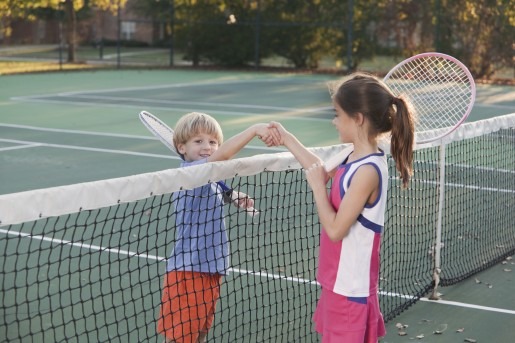 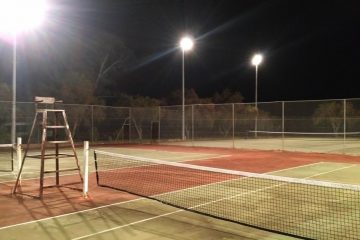 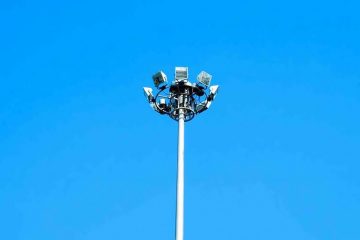 Let there be lights! In August the Hamlyn Park Tennis Committee applied to Council for a community and infrastructure upgrade grant.  The grant was for a lighting upgrade for the top 3 courts so we Read more…

Tennis Courts at Hamlyn Park to be Closed on Specific Days

Please note that some of the tennis courts at Hamlyn Park will be closed as Council works are undertaken. Please click here to view dates.