Both our Men’s Section 2 (2×2) and also our Men’s Section 8 (2×2) experienced premiership success during the Winter competition.  The Section 8 Men’s team in particular were dominant all season and their form continued throughout the finals series whereas Section 2 went into their Grand Final as underdogs yet produced some stirring tennis to win their second premiership on the trot! 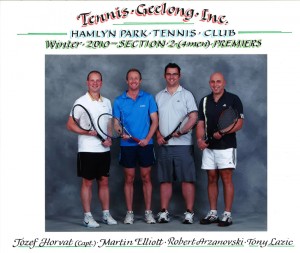 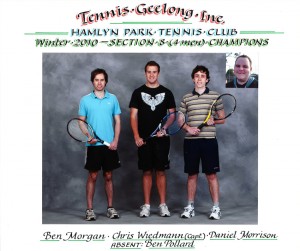 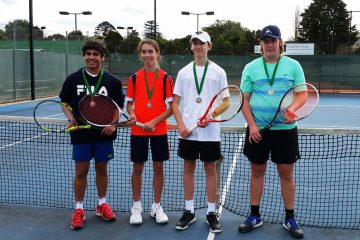 Congratulations to our Premiers for winter 2017

Congratulations to both junior team’s, sections 6 and 11 on winning their grand final today. Also seniors section 8 on their win too. Fabulous effort by all players and supporters who turned out to cheer Read more…

A couple great results for the tennis club in both Juniors and Seniors. Click here to view!